Consumer pressure to end plastic packaging in shops could actually be harming the environment, a report says.

Firms are swapping to other packaging materials which are potentially even worse for the environment, the cross-party Parliamentary group warns.
Glass bottles, for instance, are much heavier than plastic so are far more polluting to transport.
Paper bags tend to have higher carbon emissions than plastic bags – and are more difficult to re-use.
The change in packaging materials has been prompted by concern from shoppers about the impact of plastic waste in the oceans.
But the authors of the report, called Plastic Promises, say the consequences of using new materials have not been properly assessed.
Several supermarkets, for instance, are selling more drinks in coated cartons under the assumption that they can be recycled.
In fact, the Green Alliance says, the UK only has the facilities to recycle a third of the coated containers in circulation.

The group has been working with recycling organisations to survey shops’ anonymous responses to public anxiety about plastic polluting the oceans.
Its spokeswoman, Libby Peake, told BBC News: “A lot of shops are selling packaging described as biodegradable or compostable.
“In fact the items might only be composted in an industrial composter – and, even then, some items might not be fully digested.”
The report says: “Over 80% of consumers think biodegradable or compostable plastic is environmentally friendly, but there is little understanding of what the terms mean and how the material should be dealt with.
“Our interviewees wanted a clearer approach to where it should be used and how it should be marked to avoid confusing consumers and potentially causing more problems.”

The retailers worried that confusion could potentially harm the environment if people either put "compostable" plastic in with conventional plastic, or littered it, wrongly assuming it would biodegrade like an apple core.
Some companies that had tried using this type of plastic also suggested that the material did not degrade as expected in real world conditions.
One firm is quoted as saying: “Consumers are hugely confused about what bio-based, compostable and biodegradable mean. We are aware that [by switching from plastic to other materials] we may, in some cases, be increasing our carbon footprint.”
Another said: "If I could have a magic wand, I’d like to see more joined up, top-down government intervention… We would like to see government be braver."
A different firm said: “Packaging technology innovations can be quite the competitive advantage in the current climate.”
Andrew Opie, from the British Retail Consortium, echoed calls for a clearer strategy. He said: “All responsible retailers agree that climate change needs to be at the heart of their business, whether that is sourcing products or changing packaging."
Plastic remains the most effective material in many circumstances - for example cucumbers wrapped in plastic last 14 days longer, reducing food waste. A coherent waste and resources strategy is one that prioritises reducing the environmental impact of the things we buy, not simply reducing plastic use.”

The government published its resources and waste strategy in December 2018, and has conducted initial consultations on three policies: extended producer responsibility for packaging; introducing a deposit return system for drinks bottles; and bringing in greater consistency for recycling and waste collections.
Ministers say businesses will pay for 100% of costs for dealing with material when it becomes waste, as opposed to around 10% currently.

Consultations on the three topics are expected later this year, but the timeline for their implementation remains unclear, and the government has not confirmed if the deposit return will apply to all materials and container sizes.
The government has partially banned microbeads, and a ban on plastic straws, stirrers and cotton buds is set to come in later this year.
A ban on expanded polystyrene has also been mooted and the Treasury has promised to introduce a tax on plastic packaging that does not include at least 30% recycled content.

he UK has committed to adopting the EU’s Circular Economy Package, which includes much more stringent recycling targets, but has not committed to transposing the Single-Use Plastics Directive, which requires more widespread action on plastic reduction, including bans on plastic cutlery.
They have said, however, that they will meet or exceed whatever the EU does in this area.
It is also not clear if the UK will adopt the EU’s much more wide-ranging ban on microbeads.

Article from the BB NEWS 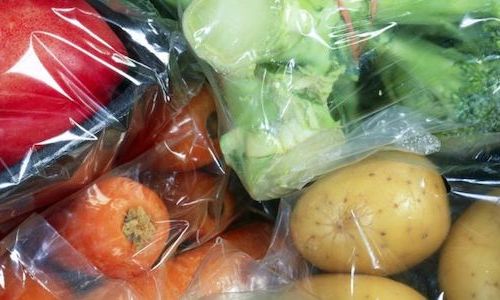 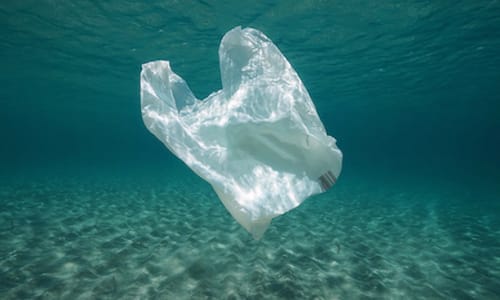 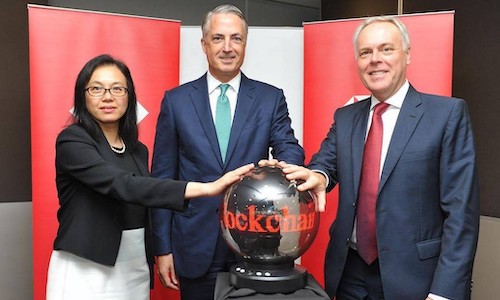